Barbara A. Notar joined the Leesburg Town Attorney's Office as Deputy Town Attorney in July of 2008. Prior to this she was a community activist and served as the President of Loudoun Interfaith Relief, Founder and President of Save the Trail, and the Executive Director of the Loudoun Literacy Council. During her early career, she practiced law in Boston, Massachusetts, and Danbury, Connecticut, where she concentrated in criminal and civil litigation.

Barbara was appointed Town Attorney by the Town Council on January 27, 2015. 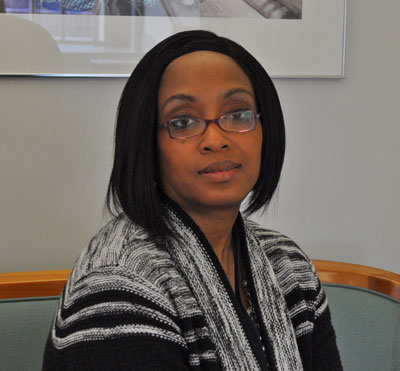 h is currently the Paralegal for the Leesburg Town Attorney's Office. Prior to this, she served as a Paralegal in the United States Air Force JAG Corps and retired after 20 years of service.
Carmen received her B.S. degree in Paralegal Studies from the American Military University in Manassas, Virginia. Carmen has over 12 years Paralegal/Legal Assistance experience in Criminal/Civil Litigation, Family Law and Probate matters.