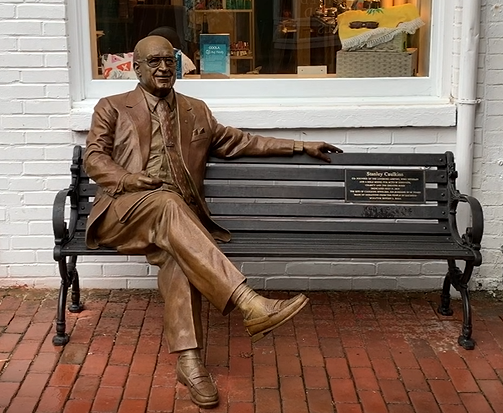 The Leesburg Town Hall Campus is a part of the Artisan Trail Network.