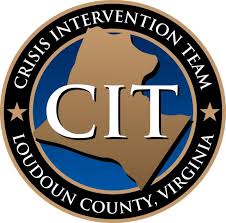 The Crisis Intervention Team (CIT) consists of officers and Emergency Communications Center personnel who receive specialized training for communicating and interacting with people in mental health crisis. CIT training is a collaborative effort with law enforcement agencies and mental health providers throughout the county, who work together to promote positive interactions between law enforcement and persons in crisis, prevent inappropriate restraint, incarceration, and stigmatization of persons with mental illness, and reduce injuries to officers and persons suffering from mental illness and their families. CIT personnel are also trained to act as a link for individuals and their families to appropriate treatment and resources in the community.

Since 1998, the Leesburg Police Department has had a police presence in the Middle and High Schools located within the Town of Leesburg.  In addition to their regularly assigned schools, each SRO is assigned secondary responsibilities at elementary schools and specialty schools within the Town.

The presence of a School Resource Officer, armed and in uniform, ensures a timely response to any criminal behavior, or better yet, deters the criminal behavior from taking place. Students and faculty are better protected from violence and can pursue their educational activities in a secure and orderly environment. When requested, the School Resource Officer will instruct classes in such topics as crime prevention, substance abuse and driver safety. They also provide information on legal issues, and promote positive relationships and a better understanding between youth and police officers.

Many in the law enforcement community have realized the advantages of a close and positive working relationship with their local schools. Interaction among police officers, students, faculty and administrators helps to produce an understanding of the police officer’s role and the criminal justice system. The Leesburg Police Department’s School Resource Officer program seeks to maximize these advantages by placing officers in requested schools during all normal hours of school operation.

During the summer months when school is not in session, the SRO’s run the Leesburg Police Department Junior Police Camp at the police department targeting middle school aged children. Topics of instruction include team building, leadership, conflict resolution, character education, physical fitness, juvenile law, and police procedures such as fingerprinting and evidence collection.

The Kidsmart Safety Camp is targeted for a weeklong safety camp for children ages 6 to 10. This camp spans five days and on each day a specific safety topic will be covered with the children. These topics will include; animal / wildlife safety, fire safety, firearms safety, personal safety, and bicycle / scooter safety. At the end of the week long course the children will be awarded a certificate of completion.

For more information or to contact the School Resource Unit and the officers assigned to the schools in Leesburg, please contact Lieutenant Jaime Sanford.

The Traffic Management Unit is made up of a sergeant and up to six officers, which includes up to four motorcycle officers, who perform a wide variety of tasks ranging from responding to traffic related complaints from citizens and local government officials, selective enforcement, parking complaints, traffic control, traffic checking details, and crash investigation and reconstruction. A large percentage of their time is committed to conducting traffic safety programs to make our roads safer.

In addition to their regularly assigned duties, members of the Traffic Management Unit are also responsible for the following:

Members of the unit also serve on the Town of Leesburg’s Standing Residential Traffic Committee and the Loudoun County Transportation Committee.

The Honor Guard Team is organized, managed, and led by the Honor Guard Team Commander who is appointed by the Chief of Police. The unit members possess a high level of military bearing, professionalism, and physical fitness. They are directly responsible for representing the Chief, the Department, and the Town as a whole in a manner that is consistent with our high standards and values of Leadership, Pride and Dedication.

The Bike Unit is assigned to the Field Operations Division under the direction of a Patrol Commander. The Leesburg Police Department’s Bike Unit is comprised of officers certified through an approved International Police Mountain Bike Association (IPMBA) training course. The Bike Unit is used to patrol communities, engage with the public and provide support during special events.

The K9 unit is assigned to the Field Operations Division under the direction of a Patrol Commander. The Leesburg Police Department’s K9 Unit is comprised of law enforcement officers partnered with highly trained canines. Our K9’s are trained in tracking and apprehension as well as the detection of narcotics, firearms and explosives. 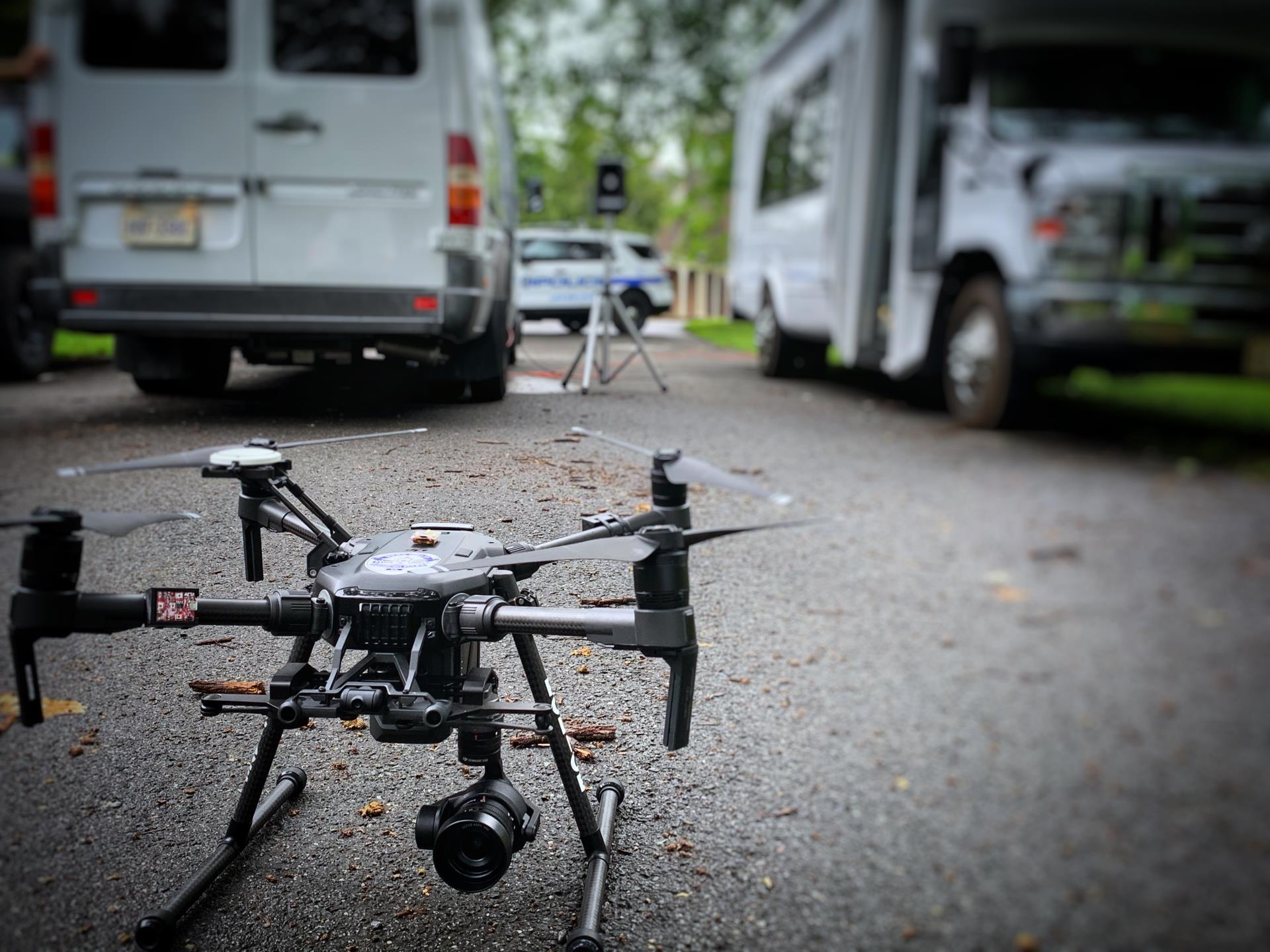 The Firearms Training Unit provides training for weapons handling and skills necessary for the safe and proficient use of firearms.  It also provides scenario-based training for critical decision making. Firearm qualification courses are conducted biannually.  Specialty courses are also offered throughout the year as well as additional monthly training days.  The training unit has a team of Department of Criminal Justice Services certified Firearms Instructors overseeing all training.

The Field Training Officer Program falls under the Field Operations Division under the direction of a Patrol Commander. The purpose of the program is to train and evaluate new officers so that each is prepared to function as a solo patrol officer. The training generally consists of 12 weeks of intensive training and daily performance evaluations.

The goal of the Emergency Response Team (ERT) is to save lives and resolve incidents while attempting to avoid unnecessary risk to officers, citizens, victims, and subjects.

The purpose of the Emergency Response Team – Negotiations (ERT-N) is to complement the department’s total service to the community by deploying specially trained crisis negotiators during critical incidents, hostage and/or crisis situations.  Members of ERT-N are comprised of Leesburg Police Officers and supported by Loudoun County Mental Health Clinicians.  Negotiations team members must complete extensive training to become a member and participate in monthly trainings to remain on the team.

The ERT-N is separate from the Emergency Response Team Tactical (ERT-T) but works hand in hand with them to resolve situations quickly and as peacefully as possible.