Leesburg, VA (June 17, 2020) – Over the past few months, Leesburg Police have received more than 30 reports of destruction of property in the 100 block and 200 block of Meadows Lane NE.  Victims reported damage to their vehicles, including swastikas and ‘KKK’ carved into their vehicles, as well as their tires being punctured.

Subsequent to an investigation, 59 year old Leesburg resident Jose Flores, was arrested and charged with 9 counts of destruction of property.  He is being held at the Loudoun County Adult Detention Center without bond.  The investigation has revealed the Flores acted alone, and it is not believed that he is associated with any hate groups.

The Leesburg Police Department would like to thank the community for assisting our detectives with this investigation.  Your assistance directly helped us identify the suspect. 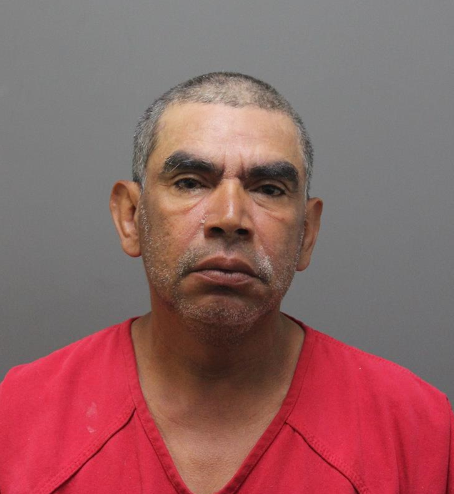