Leesburg Man Charged in Death of an Acquaintance 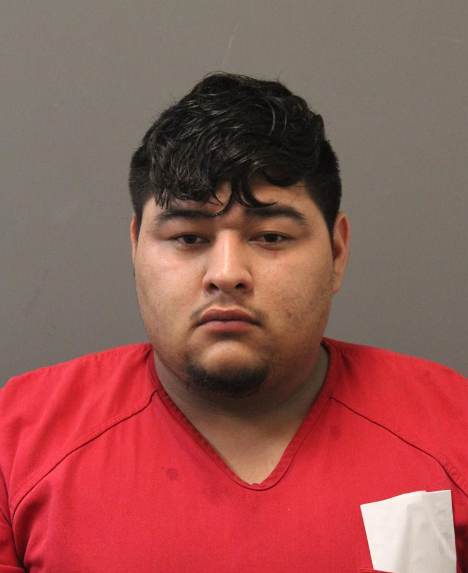 Leesburg, VA (Update #1) – At approximately 4:00 AM on April 7, 2020, Leesburg Police Officers were called to a residence in the 100 block of Fort Evans Road SE for a report of an adult male in cardiac arrest.  Upon arrival, officers located a male with apparent trauma to his face and head.  Subsequent to attempts at lifesaving measures, 48 year old Joel Rodriguez-Quezada of Leesburg was declared deceased by Loudoun County Fire Rescue.

Suspect, 20 year old Joseph Lucio III, remained on scene and was taken into custody.  It has been determined that the suspect and the victim were involved in a physical altercation with each other sometime overnight in this residence where they both resided.  Subsequent to an investigation, Leesburg Police Detectives have charged Lucio with one count of murder.  He is being held at the Loudoun County Adult Detention Center without bond.

The investigation has revealed that this was an isolated incident and that there is no danger to the community.