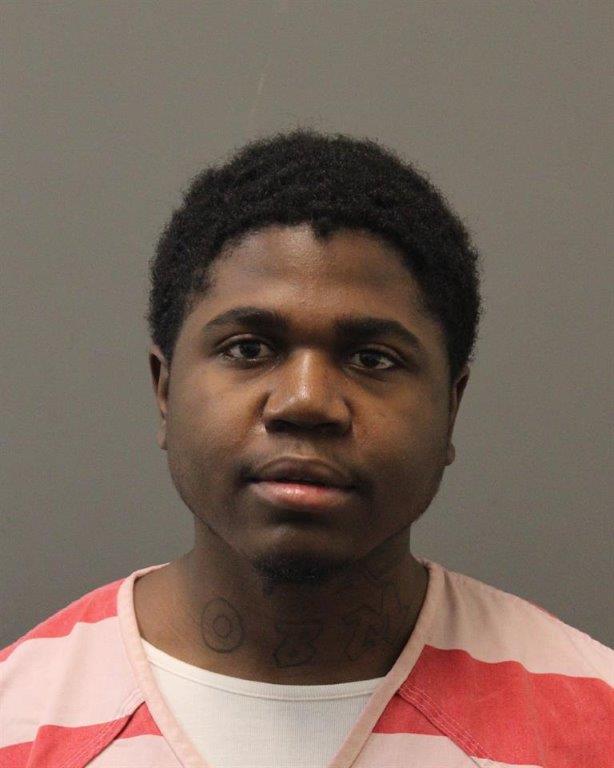 Loudoun County, VA (November 13, 2019) – A Maryland man was sentenced to 18 years and 8 months in the Virginia Department of Corrections in connection with a series of armed robberies targeting 7-Eleven convenience stores in Northern Virginia.

The suspect was identified through a multi-jurisdictional effort between the Fairfax County Police Department, the Town of Leesburg Police Department and the Loudoun County Sheriff’s Office.

Frye was found guilty last week of three counts of armed robbery and three counts of use of a firearm during the commission of a felony.  A Loudoun County Circuit Court Judge imposed an additional fifteen years suspended time and further ordered he pay restitution upon his release.