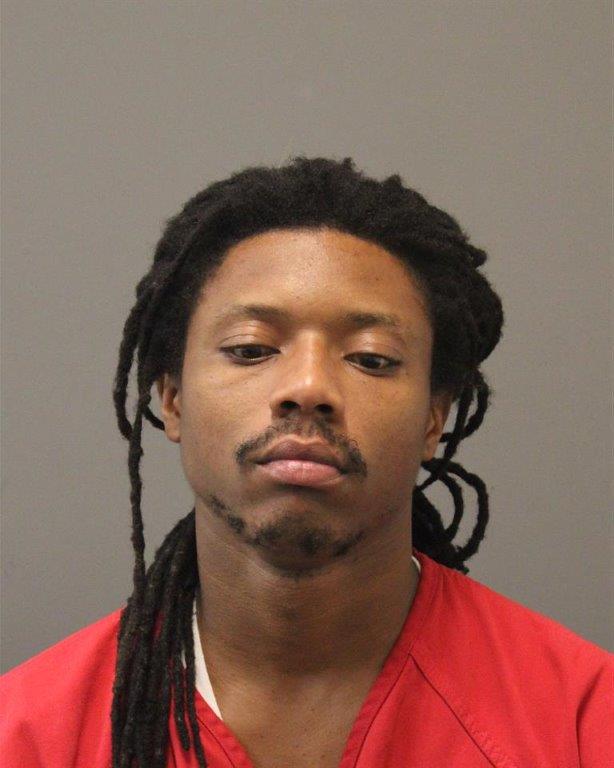 Leesburg, VA – A suspect is in custody and is charged with the robbery of the Leesburg Rite Aid that occurred around 4:30 p.m. on October 6, 2019.

Matthew Broome, 29, of Leesburg, was identified as one of two suspects by Leesburg Police Detectives.  The Leesburg Police Department has since charged Broome with one count of robbery and three counts of possession of a schedule II controlled substance.

Broome remains held at the Loudoun County Adult Detention Center on no bond.

A second suspect, described as a 25-35 year old slender black male with facial hair who is over 6 feet tall, has not yet been identified and Leesburg Police Detectives continue to investigate his identity.  Anyone with information about the robbery or the identity of the second suspect is requested to contact Detective D. Troxell at 703-771-4584 or at dtroxell@leesburgva.gov.  If you wish to remain anonymous please call the Leesburg Crime Line at 703-443-TIPS (8477).  Information can also be sent using TIPSUBMIT via text.  Text 274637 (CRIMES) and begin your message with LPDTIP.