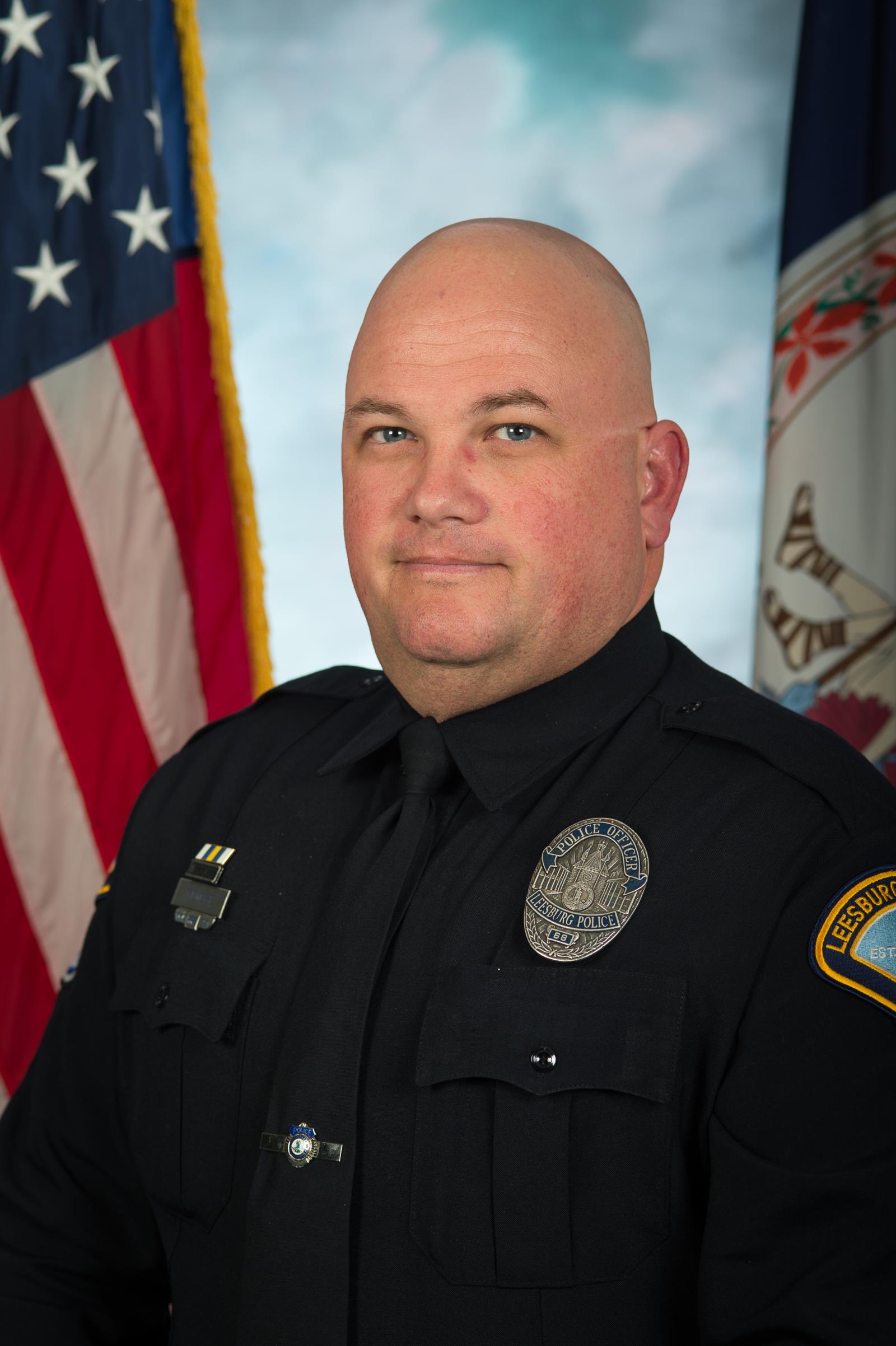 We would like to congratulate Master Police Officer Christopher Tidmore on his retirement from the Leesburg Police Department after more than 20 years of service to the Town.

Officer Tidmore’s professional experience and maturity led him to internalize the Department’s community policing philosophy.  Officer Tidmore has been one of the principal volunteers and organizers of the annual National Night Out celebrations in Leesburg.  He also developed and organized the Department’s “Holidays with the Cops” event.  That event, now in its tenth year, involves a group of local children from the Town who are in need.  Each child is paired with a Leesburg Police Officer who helps purchase holiday gifts for the child and their family members using donated funds.  Over the years Officer Tidmore has also organized fundraising and obtained household supplies, groceries, and even automobiles to support town residents who were in difficult financial or emergency situations.  This has been well beyond the scope of his normal duties and much of this was done on his own time.

Officer Tidmore was the recipient of a 2010 Valor Awards ‘Unit Citation’, for his assistance in negotiating the safe release of multiple hostages during a hostage barricade incident.  Officer Tidmore was also the recipient of the 2019 Valor Awards ‘Stu Plitman First Responder Community Service Award’ for fostering positive relationships with the Loudoun community in ways that enhance the safety and security of our citizens.  Over the years, Officer Tidmore has additionally received multiple Leesburg Police Department Commanders Awards and the ‘Lieutenant O’Neal H. Stewart Memorial Employee of the Quarter Award’.

Chris, on behalf of Chief Brown and your LPD Family, thank you for all that you have done over the past two decades to better our community!