CANCELLED Too Much For Human Endurance: The George Spangler Farm Hospitals and the Battle of Gettysburg 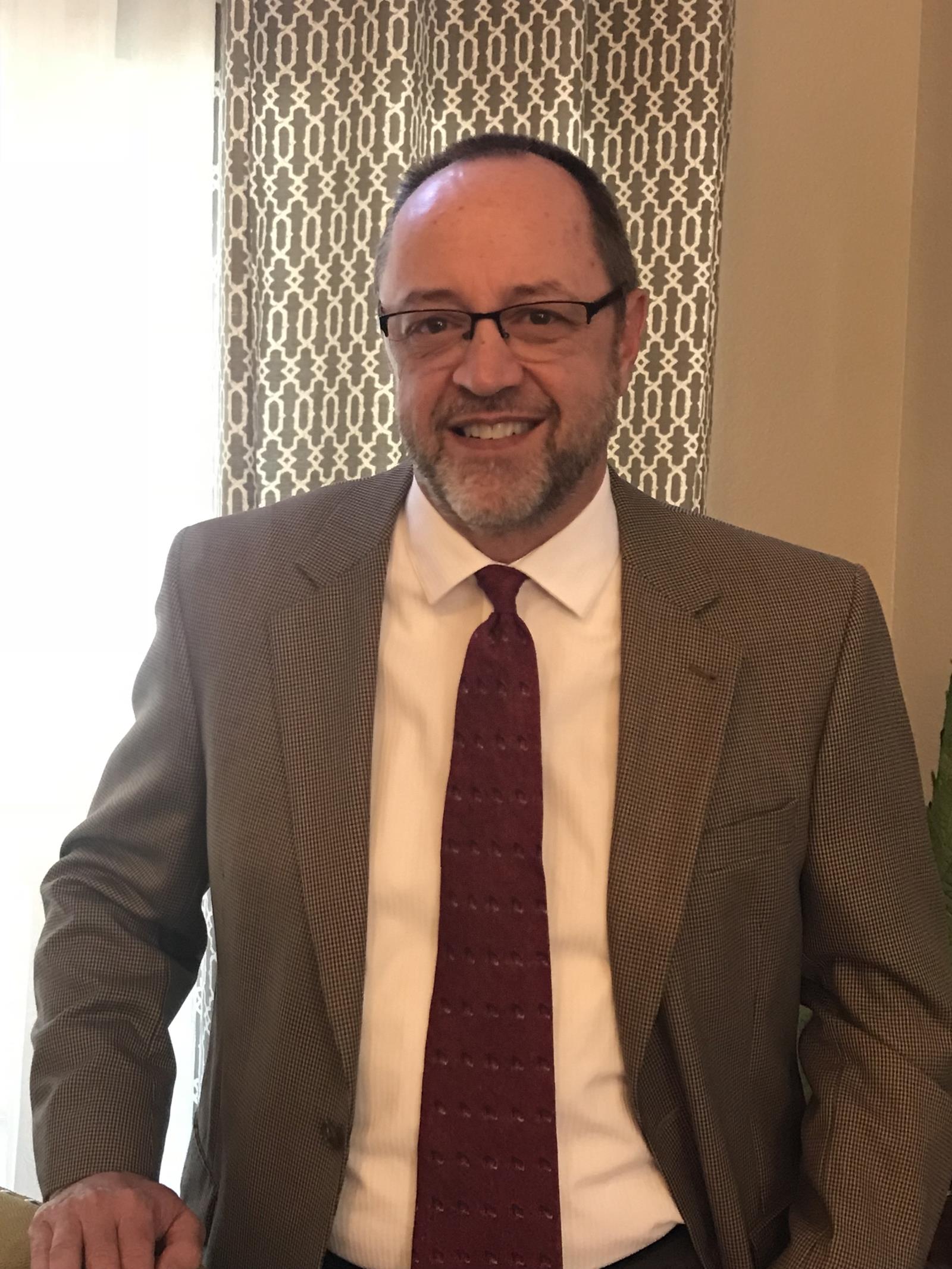 After years of research, many books, and several generations, there was still uncharted territory about the Battle of Gettysburg until Too Much for Human Endurance: The George Spangler Farm Hospitals and the Battle of Gettysburg. The author illustrates how the crucial importance of the Spanglers’ farm to Union victory at Gettysburg has been overlooked. The farm’s size, location, roads and proximity to the line allowed the Army of the Potomac to hold infantry and artillery close and rush them to the front, often just in time to prevent a Confederate breakthrough. The book includes tales of heroism, names, wounds, and treatments of Union and Confederate soldiers at Spangler, and also of the suffering of the Spangler’s and their neighbors during and after the battle and what happened to them.

Ronald D. Kirkwood is retired after a 40-year career as an editor and writer in newspapers and magazines including USA Today, The Baltimore Sun, the Harrisburg (PA) Patriot-News, and the York (PA) Daily Record. He won numerous state, regional, and national awards during his career and managed the copy desk in Harrisburg when the newspaper won a Pulitzer Prize in 2012. Kirkwood has been a Gettysburg Foundation docent at the George Spangler Farm Civil War Field Hospital Site since it opened in 2013. He is a native of Dowagiac/Sister Lakes, MI, and a graduate of Central Michigan University, where he has returned as guest speaker to journalism classes as part of the school’s Hearst Visiting Professionals series.

Programs sponsored by Thomas Balch Library are held in the Lower Level Meeting Room and are free unless otherwise noted. Books will be available for purchase the day of the event.  Cash or Check only.   Due to limited seating, we recommend registering in advance by calling 703-737-7195 or on-line at https://www.leesburgva.gov/government/departments/thomas-balch-library/library-events/event-registration.  For updated news on events, visit our website at:  www.leesburgva.gov/ThomasBalchLibrary or find us on Facebook.