No Forgotten Fronts: From Classroom to Combat 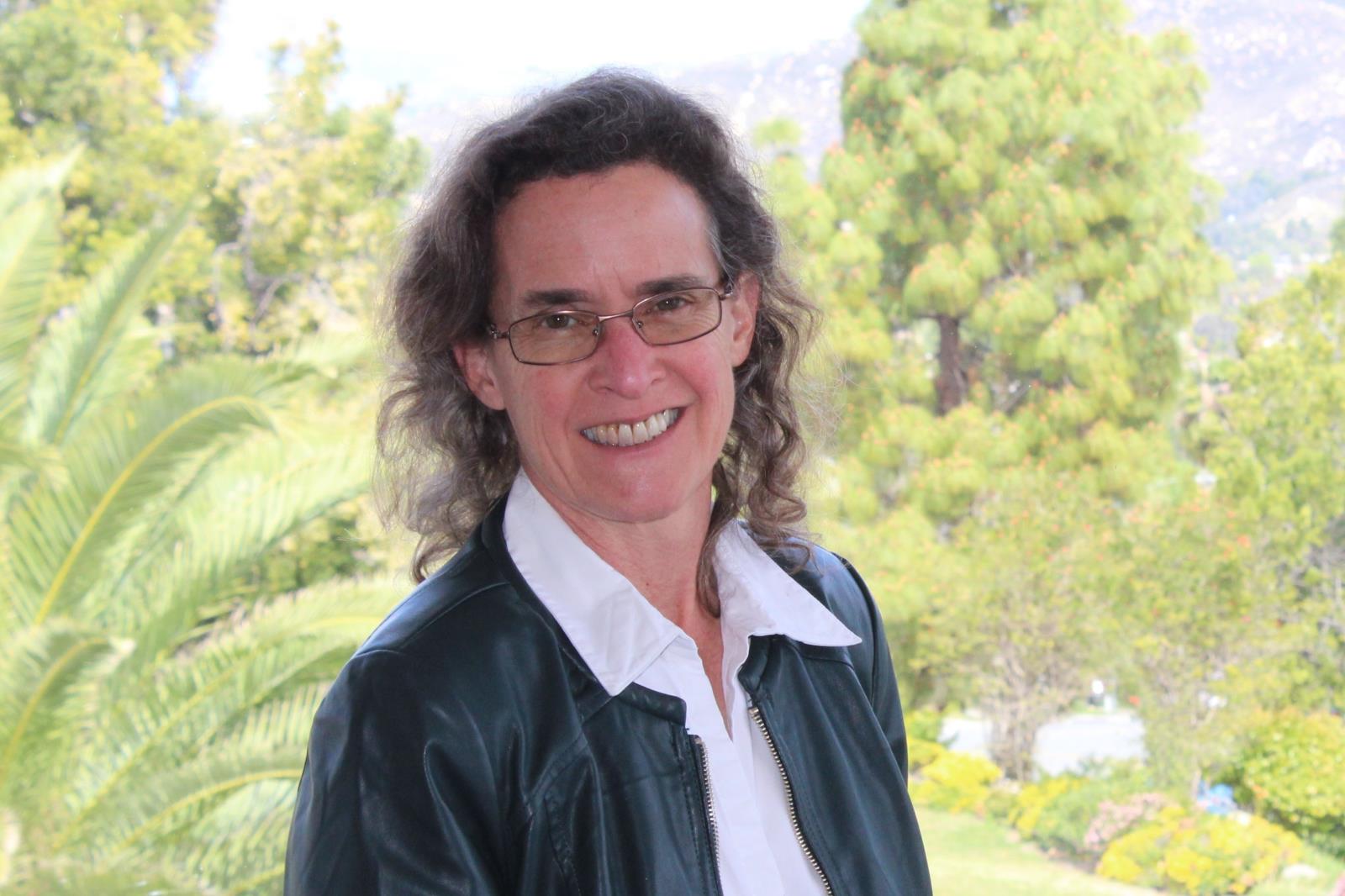 At the beginning of World War II, Professor Lauren Post of San Diego State College asked his students entering military service to write to him. Thousands of letters arrived from places like Pearl Harbor, North Africa, and Normandy, beginning with the salutation, “Dear Doc,” and describing vivid accounts of training, combat, and camaraderie. Pilots wrote about seeing planes shot down. Men in POW camps sent word about the location of other prisoners and Post passed information on to frantic families. These intimate, first-person accounts capture honest, in-the-moment reactions to war that resound with heartache and gratitude. Each month, Post excerpted the letters and mailed the Aztec News Letter around the world. Fraternities, typing classes, and families donated time and money for printing and postage. When the latest issue arrived, servicemen and women read it cover-to-cover, and then passed it to another Aztec in service. He sent pilots Aztec stickers to put on their planes. Soldiers sent him Nazi flags and sand from Iwo Jima. He tallied up the medals they earned and took time to call their mothers. He could not rest until he knew that every student who had been taken prisoner was released. For years afterward, men and women dropped by his small campus office to thank him for helping them make it through the war. This is the story of the devotion of a remarkable college professor who held his students, their campus, and an entire community together during World War II.

Lisa K. Shapiro began teaching in 2003, and her community college classrooms have always been filled with veterans. As a creative writing instructor, she encouraged the soldiers, sailors, and Marines who were transitioning back to student life to put their stories on paper. Shapiro is an Associate Professor of Business at San Diego Mesa College and holds degrees in Management and Literature and has taught composition and creative writing in San Diego. In addition to No Forgotten Fronts, Shapiro has written an adventure book for children entitled The Tiger and the Wind, co-authored a contemporary thriller with Deborah K. Reed, The Chamber and the Cross, and was recently keynote speaker at the SDSU War Memorial Wreath Laying Ceremony.