The Thomas Balch Library offers a full range of events, including lectures by authors, seminars on genealogy and historic research, walking tours of downtown Leesburg, and other special events.

Also, be sure to check out our rotating and digital exhibits.

One Woman's Covert War Against The Imperial Japanese Army 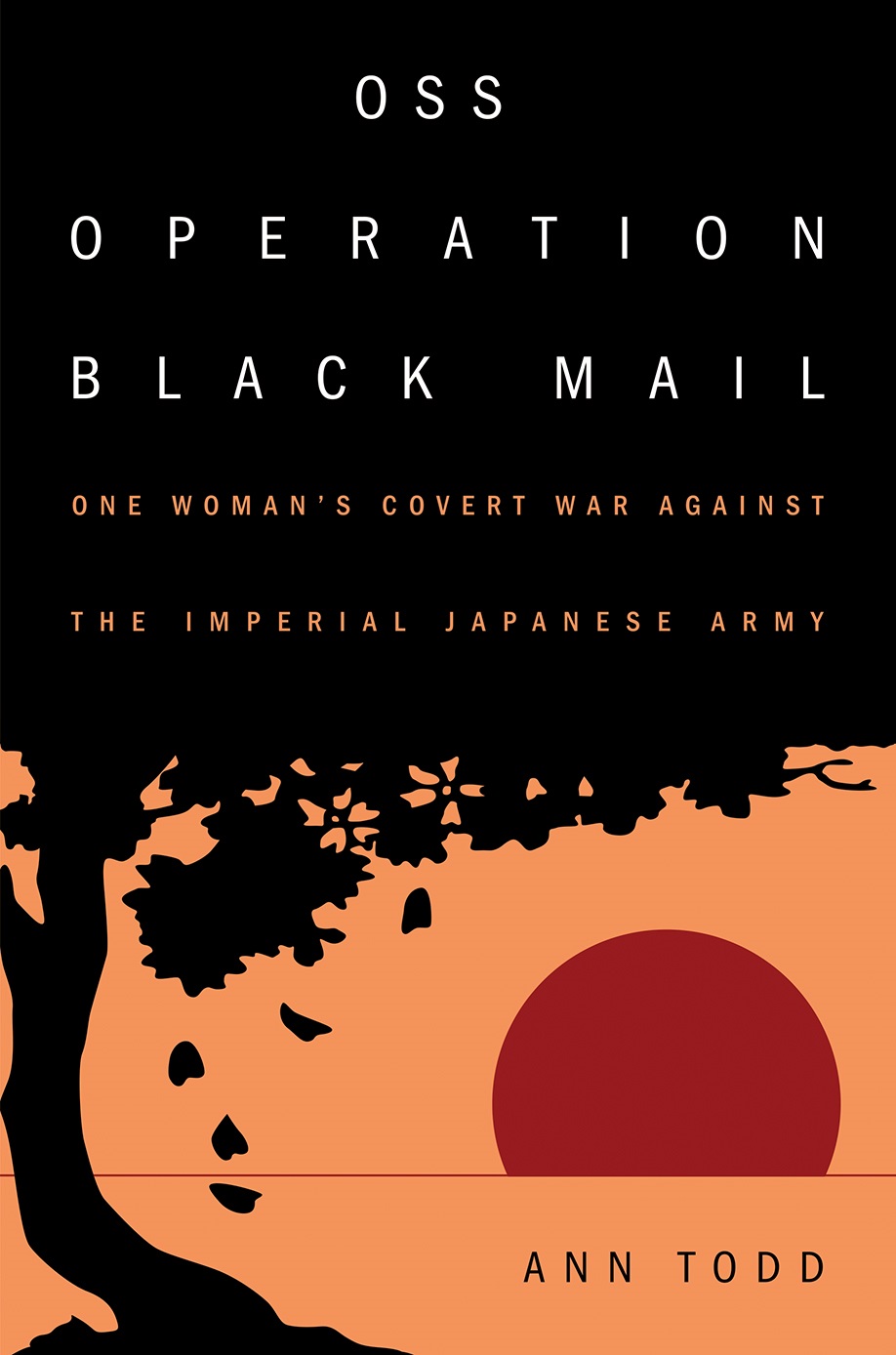 OSS Operation Black Mail: One Woman’s Covert War Against the Imperial Japanese Army is the story of a remarkable woman who fought World War II on the front lines of psychological warfare. Elizabeth “Betty” P. McIntosh (1915- 2015) spent eighteen months serving in the Office of Strategic Services in what has been called the “forgotten theater,” China-Burma-India. There she met and worked with characters as varied as Julia Child and Ho Chi Minh. Her craft was black propaganda, and her mission was to demoralize the enemy through prevarication and deceit, and ultimately, convince him to surrender. Betty and her crew ingeniously obtained and altered personal correspondence between Japanese soldiers and their families on the home islands of Japan. By the time Betty flew the Hump from Calcutta to China, she was acting head of the Morale Operations branch for the entire theater, overseeing the production of thousands of pamphlets and radio scripts, the generation of fiendishly clever rumors, and the printing of a variety of faked Japanese, Burmese, and Chinese newspapers. Her strategy involved targeting not merely the Japanese soldier but the man within: the son, the husband, the father. She knew her work could ultimately save lives, but she never lost sight of the fact that her propaganda was a weapon and her intended target was the enemy. This is not a typical war story in that he only beaches stormed are the minds of an invisible enemy. For Betty and her friends, time on the “front lines” of psychological warfare in China-Burma-India rushed by in a cascade of creativity and innovation, played out on a stage where a colonial world was ending and chaos awaited.

Ann Todd, who completed her research into Betty's service as part of her dissertation project while earning a PhD in History at the University of Texas at Austin, has been a contributing author and consultant for the National Geographic Society, given presentations in national parks about OSS operations, and worked as a historian for the National Museum of the Marine Corps. She served in the US Coast Guard, and now lives in Dripping Springs, Texas.